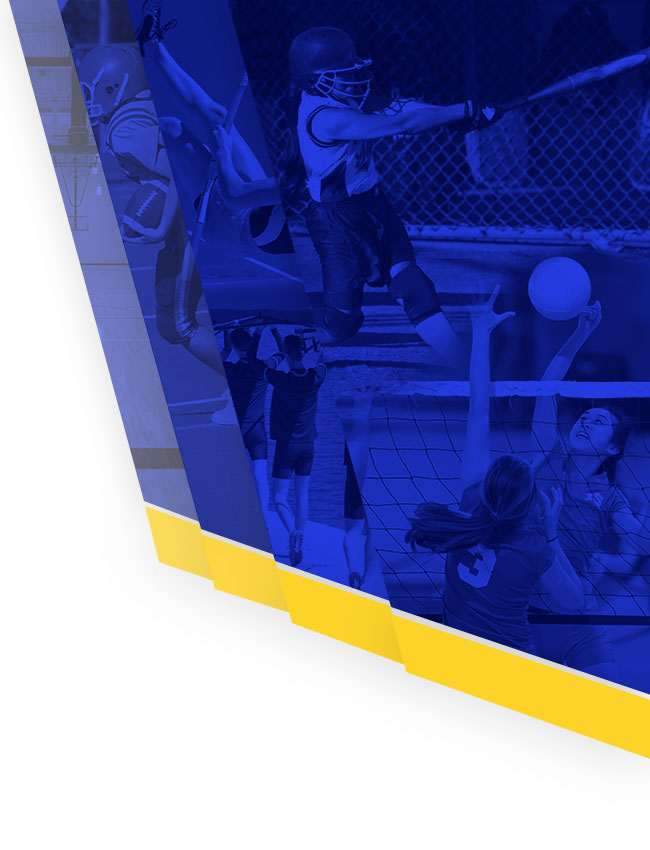 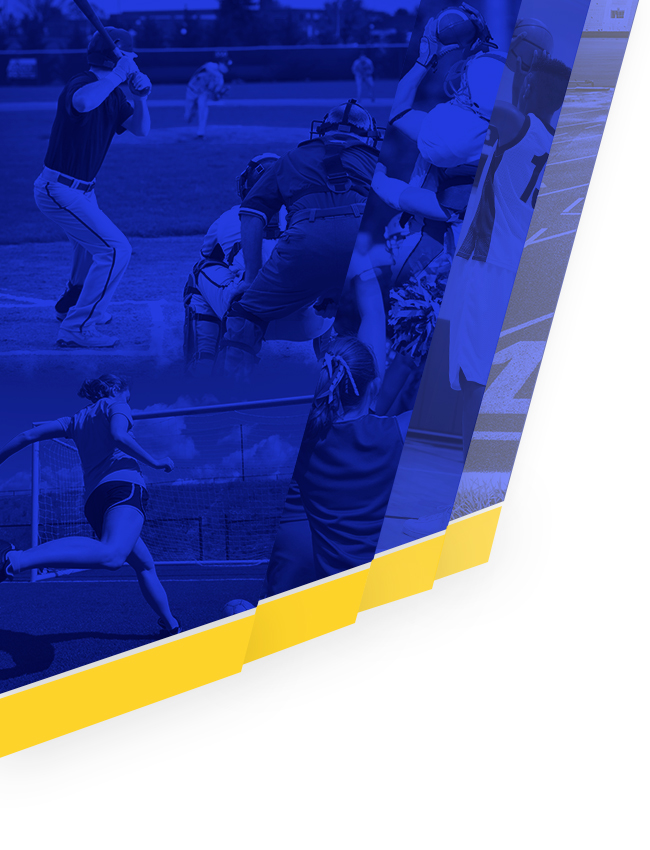 The Wendell boys soccer team dropped their third game this season to Filer. There record is now 0-3. Within 10 minutes Filer scored first then late in the half they made a pass behind the Wendell center backs creating a 1 v. 1 situation against the Wendell keeper leading to a second Filer goal. Wendell responded with a goal by Bryant Alvarado assisted by Christain Rodriguez. The game remained 2-1 for most of the second half until Filer earned a penalty kick in the box and converted it. Final score Wendell 1, Filer 3. Wendell plays Buhl Away on Tuesday at 4:30 PM.

No Events This Week

Events are added by athletic staff.
View All Events